A disadvantage of clove hitches is that they can slip when object the hitch is tied around is smooth and has a "significantly" larger diameter than the rope—they do not slip when tied around carabiners. Clove hitches can be difficult to untie after being heavily loaded.

To tie a clove using the middle of a rope: 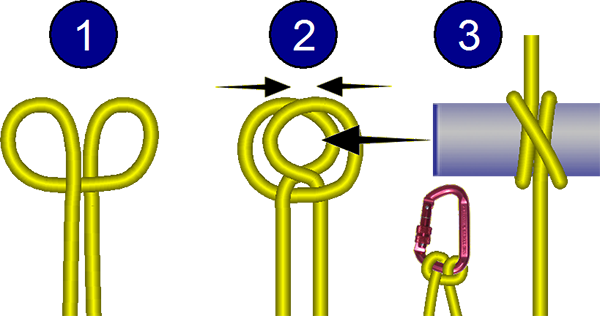 To tie a clove using the end of a rope: 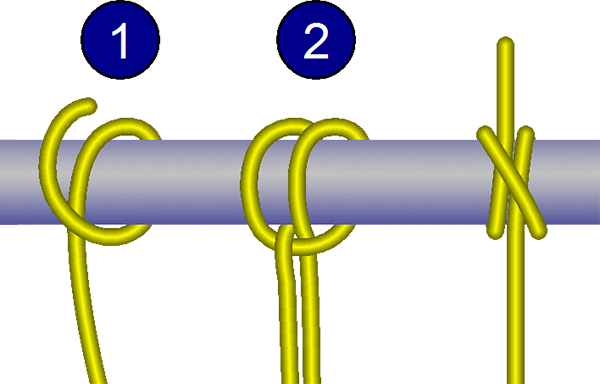 If you design, teach, or test rigging, you should own vRigger.