A system's mechanical advantage is expressed as a ratio using a colon. For example, a 2:1 or 3:1 system (these are pronounced as a “2 to 1" and “3 to 1"). The first number represents the force on the load and the second number is the force that the rescuers are pulling on the rope. For example, when using a 3:1 system, for every three pounds of load, the rescuers will be holding one pound. This means that the rescuers will only need to pull 100 pounds to raise a 300-pound load.

Mechanical advantage systems can be either simple, compound, or complex. 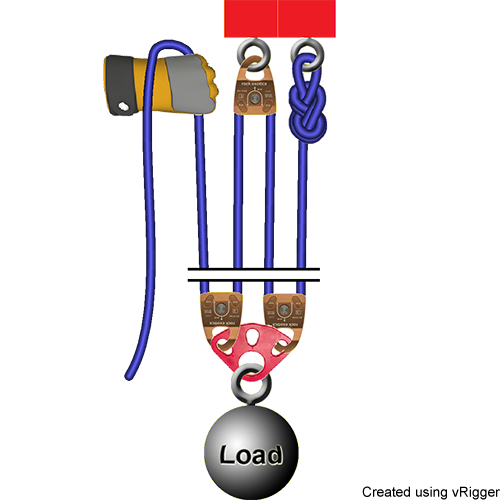 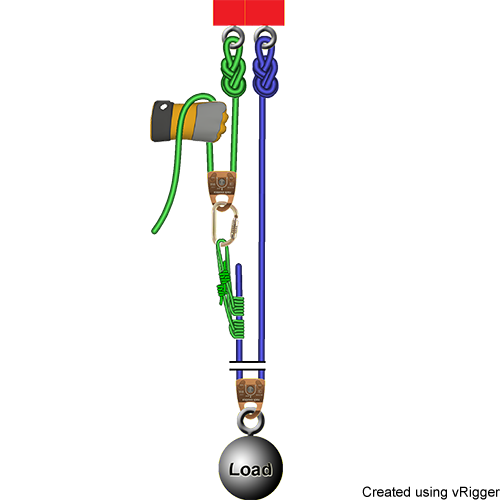 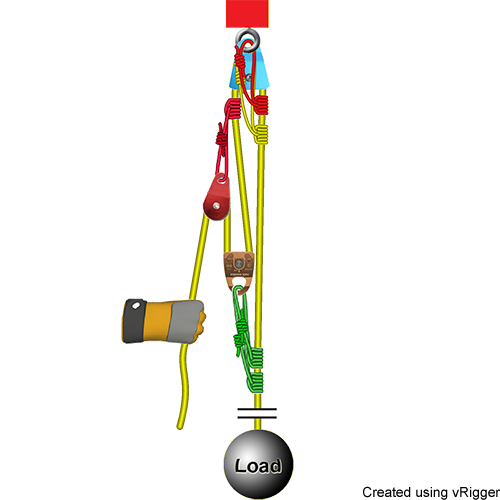